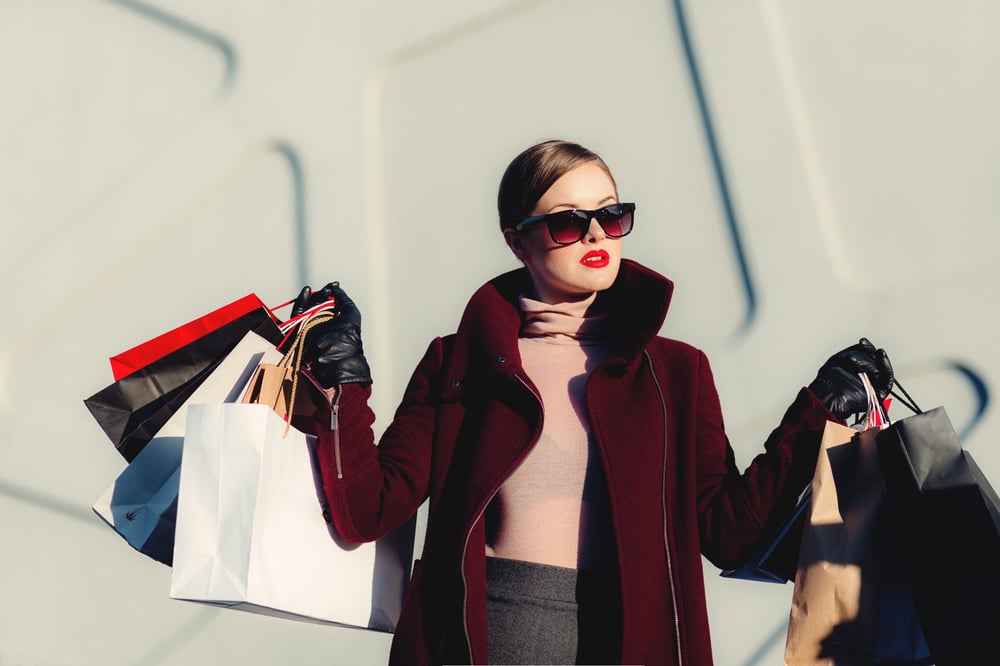 It’s very tempting to think that if you could just perfectly execute your Adwords marketing, blog, social media, site redesign or email campaign, you could instantly get the result you are hoping for: a dramatic increase in sales. But the reality is that marketing is a marathon, and there is no easy button to get instant results.

There is No Easy Button in Marketing 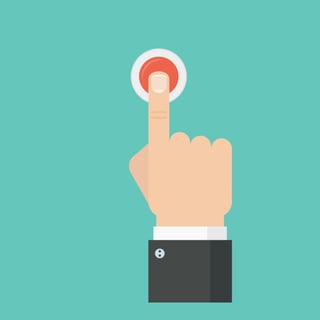 Getting long-term, sustainable results takes patience, diligence and willingness to try out different tactics and strategies. Here is an example: MyWholesaleFashion.com (MWF), which has been a client of ours since 2012.

The biggest takeaway from this case study is that MWF was willing to explore and commit to different marketing strategies that were in alignment with their business goals: increasing online sales. You can see the results in the chart below: year after year, they have experienced steady sales growth.

Here are the highlights of the successful (and some unsuccessful) tactics and strategies we have employed to help MWF achieve sustainable sales growth for the past four years:

MWF initially approached i5 to help them with generating more qualified traffic to the new e-commerce store in late 2012. MWF experienced low click through rates, poor quality scores, and low conversion rates, all of which are typical challenges faced by many companies who bring us in to manage their Google Adwords Campaigns.

Within three months, i5 re-optimized their Adwords account, and as a result, they saw sales triple, along with a lower cost per click and higher conversion rates.

Building off of the increased traffic from the Adwords campaign, MWF now had sufficient sales volume to justify implementing the advanced sorting, filtering and search technology from SearchSpring to make it easier for shoppers to find the product they were looking for.

Since then, SearchSpring has consistently delivered great results, and over 42% of the orders are attributed to the advanced search and filtering capabilities of SearchSpring.

2014 was a tough year for My Wholesale Fashion. We implemented a customer loyalty program that was very similar to credit card reward programs. However, after trying several different reward levels, this program failed to lift repeat sales as much as we had hoped, and we ended the program in 2015.

MWF also started up their Facebook page in an effort to connect more with their customer base as well as to draw in new customers. However, from 2014 to late 2016, the number of fans only grew to 560, their post reach was usually less than 500 and the post engagement rates were often less than 2%.

One of the lessons learned from 2014-2016 was that unpaid posts which only showed their product did not connect to their fan base, which is why the Facebook page did so poorly during the early years. So when the program was re-launched in 2016, we made sure to address these issues.

By 2015, it was painfully clear that the shift from desktop to mobile was well underway and a major site redesign was necessary. Back in 2013, 51% of the visitors were desktop, but by 2015, that percentage had dropped to 34%. Clearly, MWF needed to adapt to the changes that were taking place.

i5 revised their store home page by using pictures to provide top-level navigation, helping mobile users visually find the product categories they were looking for. This revision made the site mobile-responsive.

Using HotJar, we discovered that people were not clicking on the large banner on top, which was occupying the prime real estate above the fold. We also noticed that no one was clicking on the “new products” section we had on the home page.

So we eliminated the banner and the “New Products” section. We moved the visual navigation to above the fold and added in the “most frequently navigated product” category. We also placed a large picture of a featured product on the home page and added the ability to subscribe to their email list. 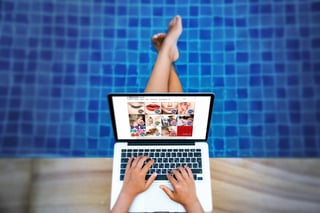 In late 2016, we re-launched MWF’s Facebook campaign with an integrated email campaign before the re-launch, we reviewed visitor data from Google Analytics and the fan base from Facebook to identify the largest demographic: females, ages 25-44.

We then made sure to post lifestyle pictures, product pictures and coupon codes with this target audience in mind to produce an emotional response. We also boosted the more popular posts to reach the largest audience that the budget would allow.

As a result, the number of Facebook fans grew from 560 in August 2016 to over 3,000 in March 2017. MWF has also received several unsolicited 5-star reviews, and their Facebook posts are seen by over 130,000 people each month, with post-engagement rates above 10%. 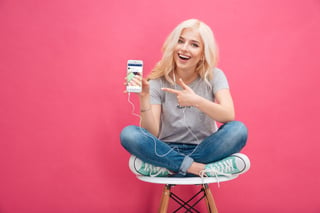 We are continuing to work with MWF, improving their marketing strategy so that they can compete in an increasingly more competitive and crowded market.

Because they are playing the long game, looking for long-term results and are willing to try new and different marketing strategies, we are confident that MWF will continue to thrive in 2017 and beyond.

How Does Inbound Marketing Attract Customers?

What Impact Does My Online Reputation Have On My Business?